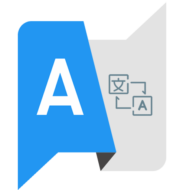 All Language Text Translator App is a free text translator app that will assist you to translate text in multiple languages.

All Language Voice Translator App is a speech translator and audio translator app that will help you to communicate with foreign friends using voice to voice conversation (speech to text).

All Language Camera Translator App can be used as a camera translator or photo translator and text scanner to translate text from images, documents, magazines, and objects using OCR scanner technology.

All Language Translator App contains a magnifier or magnifying glass that will help you to magnify documents & magazines to make them visible.

Voice and text translator detects your source language automatically and will translate text and words into any language you need.

Voice to voice Conversation and Translation:

By allowing this feature, whenever you will translate any text the translation results will automatically be saved to the history list, so that to review them anytime, anywhere and even in offline mode.

Whenever you will translate any text then you have the option to add or save or Bookmark the translation results into favorite list, so that to review them anytime, anywhere and even in offline mode.

Whenever you will copy some text within Apps or accessing a page on browser, Screen Translator or Auto Copy to Translate helps you instantly detect and translate the languages into your desire language without opening the translation app.

By allowing this feature, a floating button will appear on your mobile screen. While browsing or using other apps or accessing a page on browser, Screen Translator or Translation Widget helps you instantly detect and translate the languages into your destination language without opening the translation app.

Text scanner and image to text app will also help you to fetch and translate text from documents & images using OCR scanner technology. Scan text from images and documents.

The premium version of All Language Translator App is ads-free. You have to just pay a little amount to get ads-free version.

We are using Yandex Translation API under the terms and conditions of API Yandex.

Have any feedback, email us at:
[email protected]

Improvements for reliability and speed. 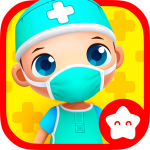 Ever wondered what it’d be like to run a hospital? Central Hospital Stories MOD APK will keep the youngest members... 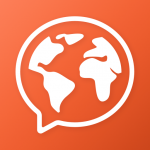 Mondly Languages MOD APK is an app where you can learn more than 30 different languages all from the comfort... 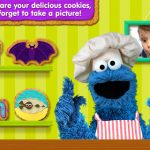 This is a lite version of Sesame Street Alphabet Kitchen. To unlock all available content and features, you can download... 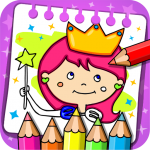 It is a fun game for all ages that allows you to Dress up the princesses, learn music, play the... 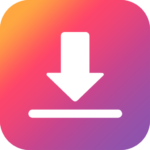 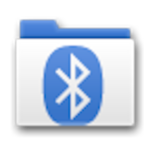