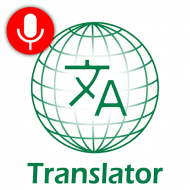 All language live translator have some best features: 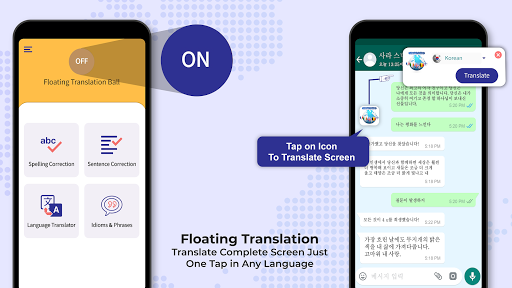 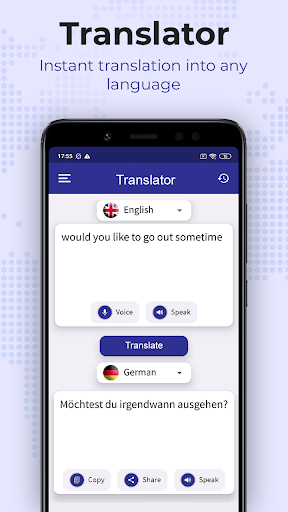 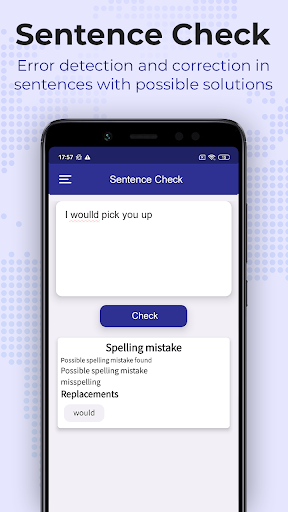 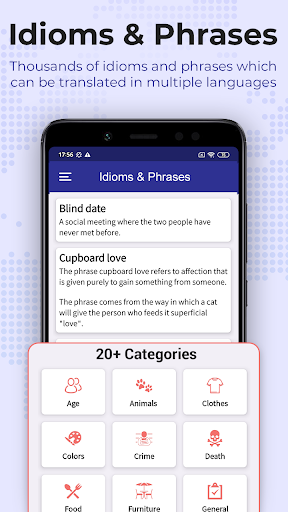 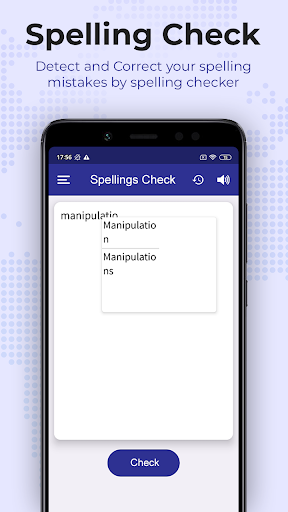 Released:
2019-05-30
Get it on:
google play
Developer: Entertaining Logix Apps 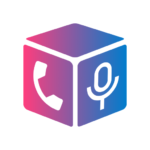 The most technically advanced call recorder. Records phone calls and VoIP. Supports call recording for most versions of android devices.... 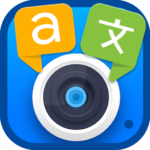 Turn your camera into a Translator. Take a photo and translate it with one tap. The translation will be rendered... 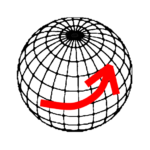 Coordinate Master is powerful geodesy app allows you to convert coordinates between many of the world’s coordinate systems, compute geoid... 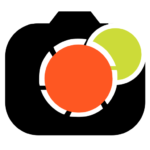 Did you know that once you grant access to your phone’s camera or microphone to any third-party App, they can use it... 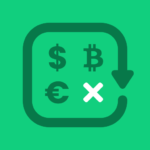 CoinCalc is a simple and easy-to-use currency & exchange rate converter. It supports hundreds of world currencies as well as... 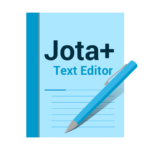