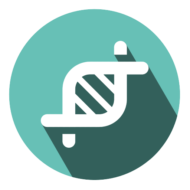 There is always a need for social media users to switch between their accounts. However, most of us can only register one account on our Android devices. This can be extremely inconvenient if you have multiple accounts.

To deal with this matter, many use the App Cloner Premium which is essentially a software on Android that allows its users to have multiple accounts on one device. In additions, you can also clone the app and keep its information in a parallel folder.

What does it do?

The app allows you to clone and run different account in a parallel environment on your Android devices. It’s extremely helpful if you need to perform a quick switch between different social media accounts, game accounts, and the likes without having to log out from the others.

Since you’ll be running two apps simultaneously, it’s important for your devices to have the hardware capability. If that’s not the case, then you’ll probably run into problems while doing the cloning and using multiple accounts.

That being said, your devices should come with a decent RAM capacity (usually over 3GB) and a powerful multi-core processor to process the doubled data.

With many people starting to use the app, it’s important for us to know a little bit about it. And will it worth to have the app installed on your devices. Here are a few awesome features that we think you would love:

The main feature of the app is allowing its users to clone their favorite apps and use them in a parallel environment, completely separated from the main OS. This way, you can experience both the app and the cloned one by using two different accounts.

And most importantly, the two accounts will be recognized as being login from two separate devices. This is extremely useful if you have multiple social accounts or online game accounts.

Using the incognito login method, each and every action that you’ve made inside your cloned app can’t be traced by online trackers. Hence, you’re completely invisible from the snooping neighbors or supervisors.

Those who favor privacy can also use the app to connect to their online account. That way, your information is always protected.

The reason why most people prefer using App Cloner instead of switching accounts on the authentic apps is because if you’re using Facebook, you’ll have to log out before entering the username and password for the new account. The same thing goes for any social media app and online game out there, thus more and more are choosing cloned apps.

That being said, with App Cloners, all you’ll need to do to switch account is to open the App Cloner Premium and locate the cloned app. This makes the whole process a lot faster and you’ll also keep your other account logged in.

Create parallel spaces with no conflict

The technique that most App Cloner apps use is creating parallel spaces, in which the cloned app would act as the main app. On the other hand, in the main OS, your original app can still be open to access to another account.

However, it’s just theory speaking, in reality, not many apps is capable of creating parallel spaces with zero conflicts like the App Cloner Premium. This allows the user to comfortability use their accounts without having to worry about crashes and conflicts.

Another feature that makes the App Cloner Premium extremely useful is its impressive performances and good stability. The app can be installed on most devices with little compensation.

It’s good that they still providing the app with zero costs, despite its awesome features. If you’re an Android user, you can easily get the app by going to Google Play Store, download and install it on your devices. However, be mindful that since it’s a free version, ads and in-app purchases are inevitable. So make sure you consider this aspect if ads are something you don’t like.

Unlock the full features of the app with the premium version

Although the free version has already been quite useful, you can still unlock its full potential with our premium version. All you’ll have to do is visiting our website and download the App Cloner Premium APK. It’ll only take a few minutes for the installation and setups to be completed.

And after that, you can enjoy the advanced features, including clone premium apps that are not allowed on the free version, create multiple clones instead from the standard two, having multi-window support, and so on. And most importantly, our APK file is completely free to download.

For old devices that usually comes with single-core or dual-core processors, the cloning and simultaneously running might be difficult. It’s mostly because the old hardware isn’t capable of supporting multitasks. In additions, old devices also come with less RAM capacity than the minimum requirement. Hence, it would be hard to keep the other app running at the background.

Not all apps can be cloned

Kindly noted that not all apps can be cloned due to Google’s policies as well as the different architecture of certain apps. As a result, some unpopular apps might encounter crashes and malfunctions if you try to clone them. To ensure the result, you need to make sure that your apps are on the support list from App Cloner.

With the useful app cloning feature, Android users can now enjoy switching between different social media accounts within seconds. On top of that, with the premium version, you can even clone your apps at multiple times and use multiple accounts on it. 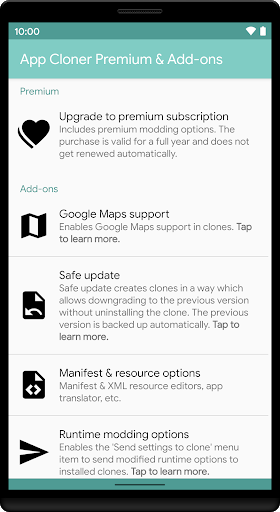 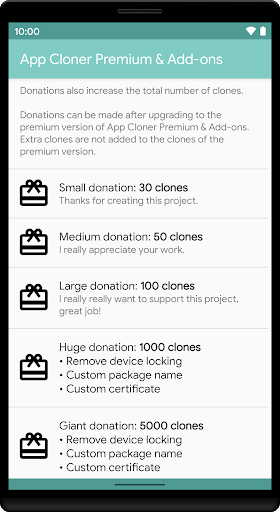 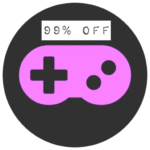 150X Game Booster Pro – A new innovative app to boost games and apps, it can automatically boost your apps... 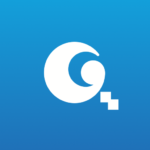