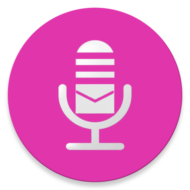 Auto Recorder, starts and stops the record function when sound of a sufficient level is picked up by the microphone. This feature saves valuable recording time by not recording periods when there is little or no sound.

For control via SMS must first activate the setting, you can use the following SMS:

The threshold has values between 1 and 10.

In telecommunications, a voice operated switch, also known as VOX or Voice Operated eXchange, is a switch that operates when sound over a certain threshold is detected. It is usually used to turn on a transmitter or recorder when someone speaks and turn it off when they stop speaking. It is used instead of a push-to-talk button on transmitters or to save storage space on recording devices. On cell phones, it is used to save battery life. Intercom systems that use a speaker in a room as both a speaker and a microphone will often use VOX on the main console to switch the audio direction during a conversation. The circuit usually includes a delay between the sound stopping and switching direction, to avoid the circuit turning off during short pauses in speech (From Wikipedia). 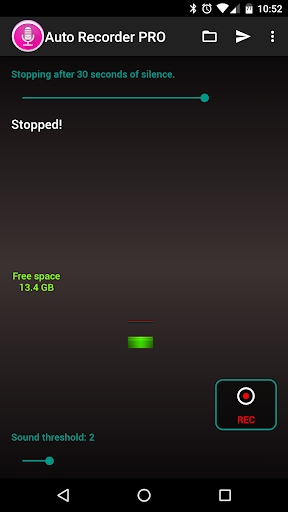 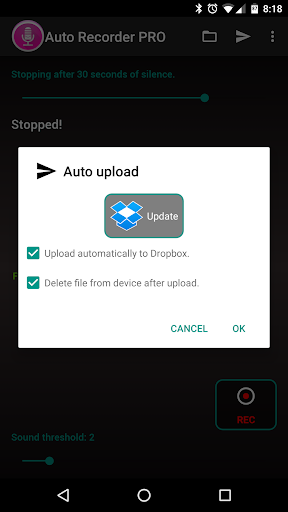 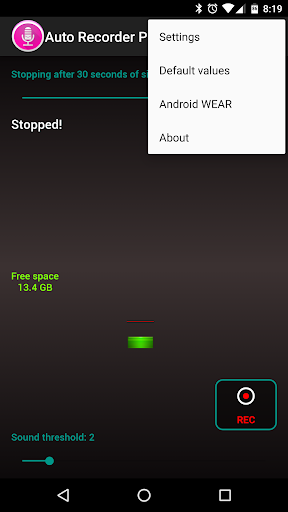 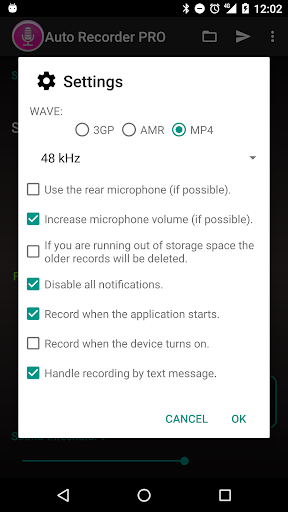 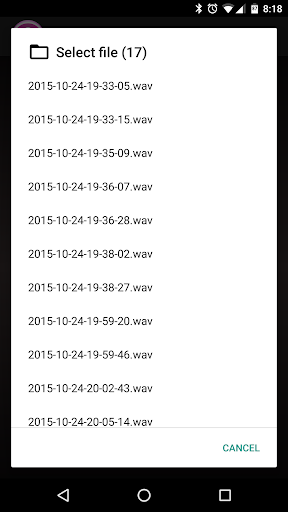 Released:
Apr 25, 2014
Get it on:
google play
Developer: Giuseppe Romano 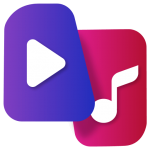 Video to mp3 converter MOD APK is a utilizable app for converting mp4, video format files into mp3 and audio... 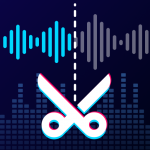 Want a free music editor app to edit music flexibly on your mobile phone? Want a music cutter or a... 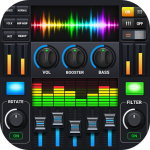 Equalizer is a powerful but easy-to-use Music Equalizer with Bass Booster, Volume booster and 3D Virtualizer effects, which can improve... 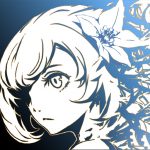 Cytus 2 MOD APK is the second version of the incredibly beautiful and amazing Cytus musical game from Rayark International... 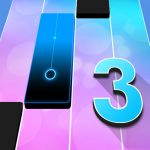 Magic Tiles 3 MOD APK is a popular and entertaining game in the style of musical games from Amanotes JSC... 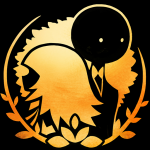