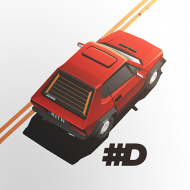 #DRIVE MOD APK is a crazy car and driving game from Pixel Perfect Dude game studio for Android tablets and phones, which is available for free on GOOGLE PLAY. #DRIVE APK game is inspired by 1970s action movies and the roads of that era, and there are no complicated options in it, and all you do is hit the screen and drive fast and drive crazy. Have fun! There is no news about the stage and mission, and it is you who are going to record the record of the best driver! As you progress through the numerical path at the bottom of the screen that shows your score, In the middle of the screen, the amount of gasoline in your tank is displayed, which you should pay special attention to, Because you have lost the game when you run out of gas and you have to try from the beginning! If you are looking for a great racing game to fill your free time, #DRIVE APK will definitely catch your eye and is worth a try. A small game with a size of less than 100 MB that brings a great racing game with a unique build on your tablet – Android phone.

In the introduction of exciting and new mobile platform games in DLPure, we have gone to a classic car racing game with the theme of action movies of the 70s and 80s, which is an endless game. The mobile platform has become an important part of the gaming industry in recent years, and many games are being developed specifically for this platform. The studios that operate in this sector have also been able to earn good income through in-game sales or in-game purchases. Among the genres that have achieved great success on the mobile platform are endless arcade style games that have been able to reach a large audience.

In the continuation of introducing the best Android and iPhone games, we have introduced the latest creation of Pixel Perfect Dude studio in the style of endless games called #DRIVE MOD APK, which was able to reach a score above 4.6 out of about 42,000 votes in Google Play Which indicates the success and satisfaction of the players of this fascinating and classic game. Of course, there is an in-app purchase system in the game, and players can watch various items to receive items. 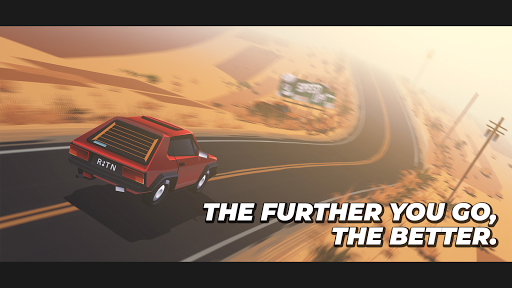 The gameplay of the free Android game DRIVE APK , is in the category of endless car racing games, which has its own attractive and special details and has been able to perform well on the mobile platform. In this game, players take the lead in a car that automatically moves forward and accelerates. Driving this car on winding paths, which are also winding and we see various obstacles in it, is not an easy task and will be a little challenging for players who are just experiencing #DRIVE MOD APK. In addition to crossing obstacles, players must also pay attention to the fuel hand, the health of the car, and the police who are chasing players due to their high speed. For this purpose, stations such as gas stations, grocery stores and repair shops are randomly located along the game paths, through which players can check the condition of their car.

There are various routes in the game and racing in them with classic and old cars will be very enjoyable for the players. Currently, 4 snow, desert, forest and city routes are available to players in the game, and according to the creators, newer routes will be added to the game with the next updates. There are also 36 classic and attractive cars in the game that can be released over time by collecting money in the game and hit the heart of the road with them.

If you are interested in experiencing endless good games on your smartphone or you are looking for a well-built and compact car racing game, #DRIVE APK is a good game with accurate and good gameplay and fantasy graphics that can be experienced offline at different times and places. 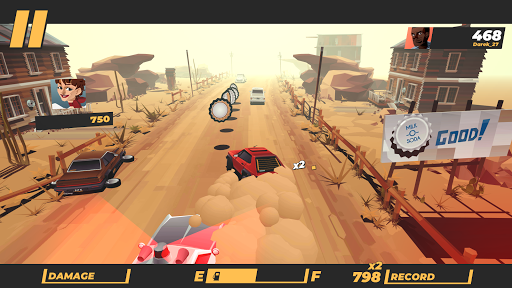 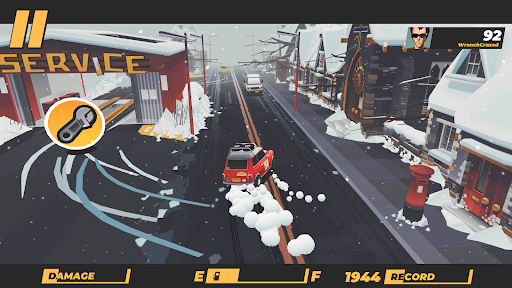 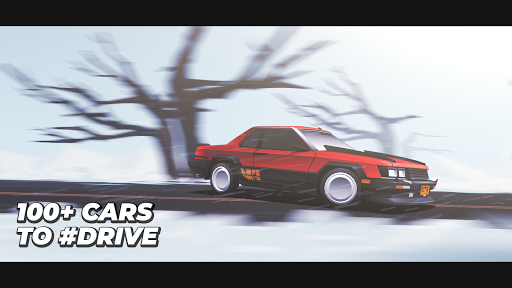 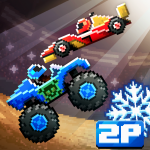 Drive Ahead MOD APK is a popular, popular and interesting game in the style of racing games from Dodreams Ltd... 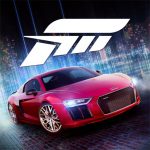 Forza Street MOD APK is the name of the first time made for Android mobile phones and tablets from the... 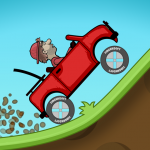