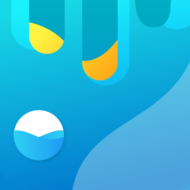 You require a custom launcher for the icon pack to work.

Glaze icons come with a subtle ‘Glaze’ effect to give you a unique look like you have never seen before! The Icons are complete with modern design and thoughtful creativity!

You can request 10 icons/week which will be themed sooner rather than later!

If some icons are present in the pack, but aren’t getting themed, just send me an icon request for such icons and I will fix them immediately!

Special thanks to Jahir Fiquitva for his opensource Blueprint dashboard! 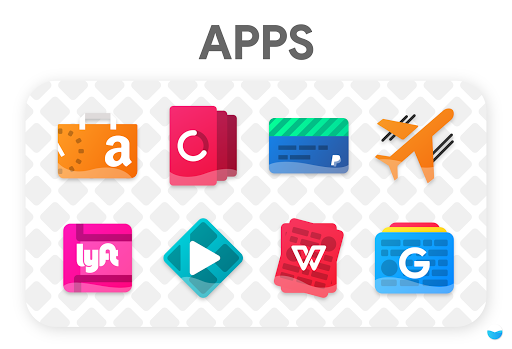 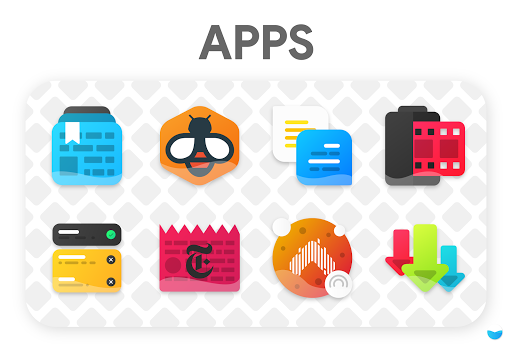 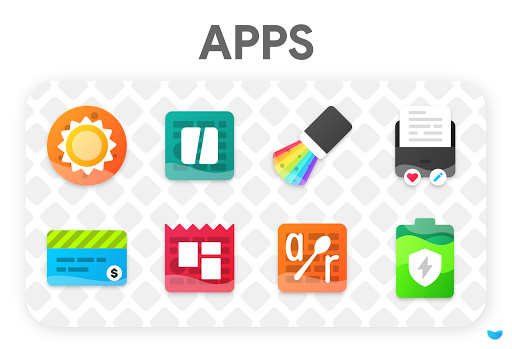 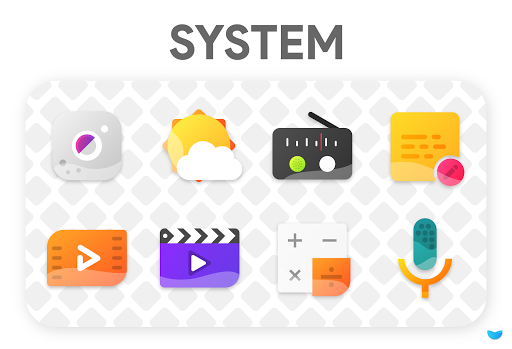 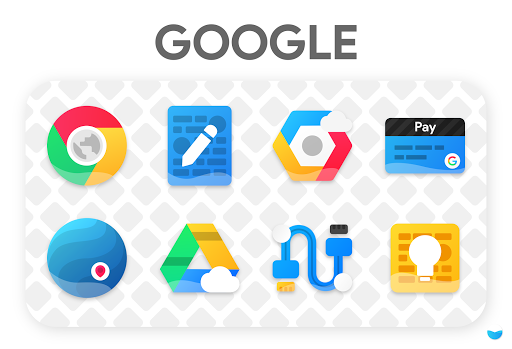 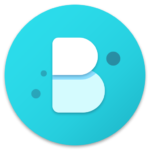 Bold is the beautiful icon pack with eye pleasing smooth colorful gradients and each icon created with utmost care. The...

Muffin Is A Sweet And Happy Theme, Consisting Of Intricate Designs To The Icons That Leave You With A Smile... 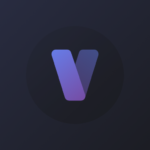 Viola Dark is now finally on Android with more than 2000 icons as a start! A simple, modern & beautiful... 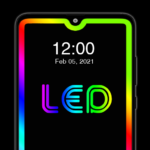 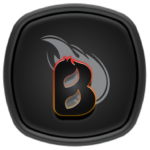 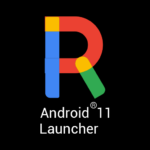