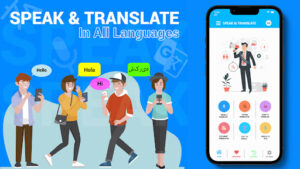 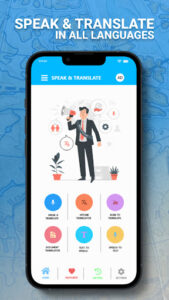 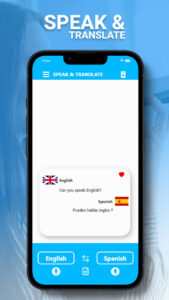 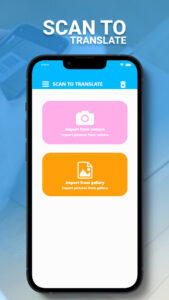 Speak and translate is a free online & Offline all languages voice to voice translator and interpreter designed for the people who want to translate one language to another language. The beauty of this voice translator app is only you have to open the app, select your desired languages and target language, just speak and in return the app will translate the given sentence into your targeted language.

This Speak and Translate app is not only working with voice, but it will also work when you need to write any text and translate it from one language to another if needed.

This speak to translator and interpreter app is not only work as voice to voice translator but you can use this as a all languages voice dictionary. Whenever you need to learn or need to find out meaning of any word, just open our translator app and input the word you want to learn the language.

Following are the famous language translation