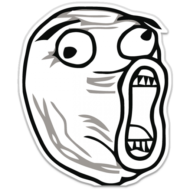 The Zueira’s Voice is an app that allows you to generate audio from text with the Google Voice Translator (voice of Philip, translator’s voice, the narrator’s voice) fastest Google Play. Create audio and share it with your friends!

The app features the voice of Philip’s voice Manoel (voice of Eusebio), voice of Chinese, voice and voice jabiraca Jabiroco. New voices will be added soon!

There is no character limit! =)

You can save the audio and use so offline.

The app uses its own server is not used any server without authorization. The costs of the server are beginning to increase due to the growing number of users, so there is a small banner that does not prejudge in any way the operation of the app. 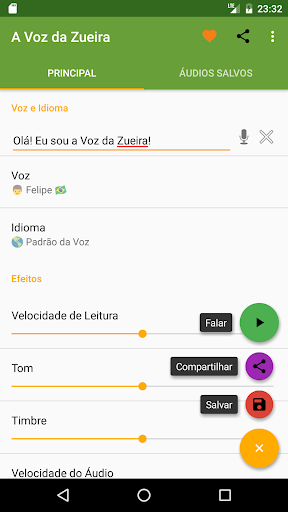 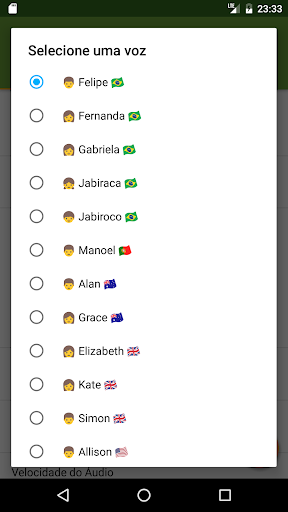 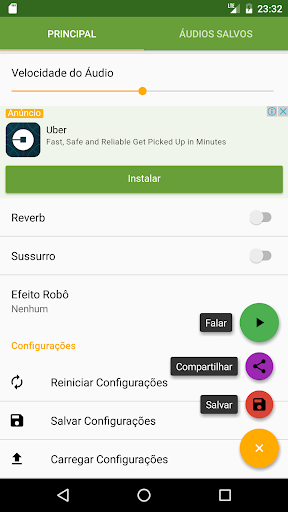 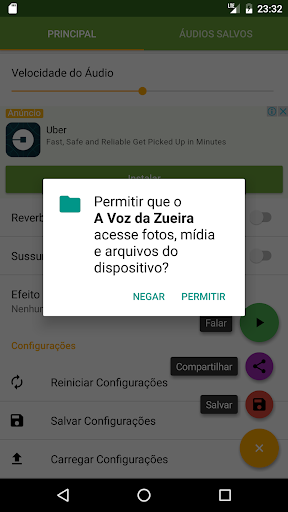 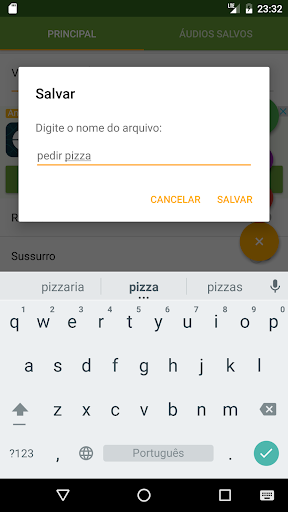 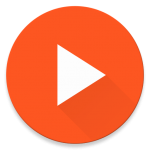 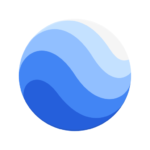 Explore the whole world from above with satellite imagery and 3D terrain of the entire globe and 3D buildings in... 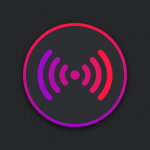 What is the benefit of Net Optimizer? Find & Connect the fastest DNS server based on your location & network.... 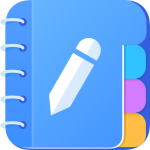 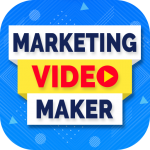 Are you looking for a creative video maker app at your fingertips? Create video ads to engage your audience with... 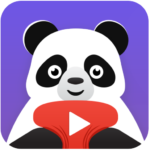