How to tell which way your fan is blowing 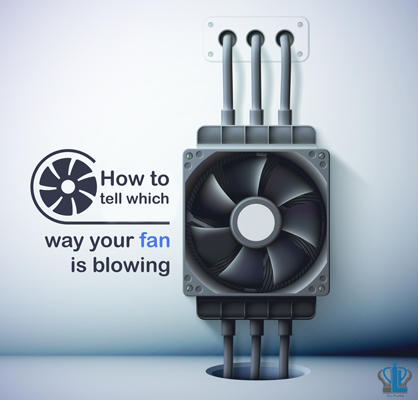 Spend enough time around PC builders and PC building forums, and you’ll learn pretty quickly that the direction of a case or CPU cooler fan matters. When a fan’s positioned for intake, the intent is to pull in cool air. But when a fan is set as an exhaust fan, the idea is to expel warm air away from the case or cooler. Both options are useful depending on where the fan resides in the build.

So how do you tell at a glance which way the fan is blowing, especially when even seasoned PC builders sometimes have to take a moment to think about it? It’s pretty simple, even if your fan’s manufacturer doesn’t make it explicitly clear.

Look for the arrow

Some fans have a small arrow on the casing that indicate the direction of airflow. Whichever way the arrow points, that’s the side that air will blow from.

Look at the fan blades

Not all fans have an arrow—or perhaps you’re trying to evaluate a fan that’s installed in a case or on a CPU cooler and you don’t want to unmount it to look for an arrow. Fortunately, you don’t need the arrow to tell you the direction of airflow. Instead, simply look at the fan blades. 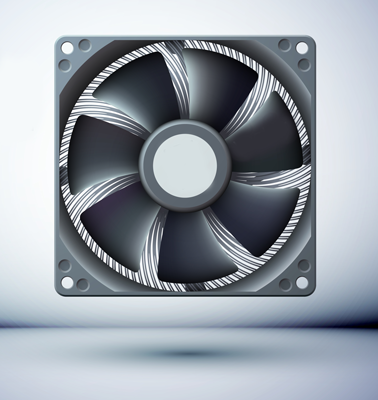 If the fan blades look like the inside of a dish or bowl—that is, they’re curving toward you—that’s the exhaust side. (In other words, the concave side is where air exhausts.) Oftentimes, the exhaust side also has the crosshatch supports for the fan’s frame, with a circular sticker in the center that lists brand and model information.

If possible, memorizing the fan blade shapes is the best method to determine fan direction—you can tell immediately which way the fan is blowing.

As touched on above, the direction of a fan matters for airflow. Knowing the way it points will determine the best places to mount it, especially for a case. It also helps ensure that you actually set up the correct airflow configuration for your purposes.

Most PCs use positive pressure to get enough cool air passing through the system, which means you need more fans set as intake than as exhaust. In select situations, a builder might instead choose a negative pressure setup, where you’ll need more fans shooting air out of the case than pulling in. Both ensure that your machine isn’t cooking in the hot air generated by its components. But if you aren’t paying attention to the fans as you install them (or how the case came preconfigured), you could end up with a different configuration than intended. Read our guides on how to install fans and how to configure fans for positive or negative pressure setups to get the full details on optimizing your PC’s cooling. 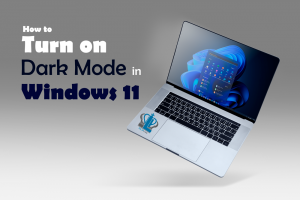 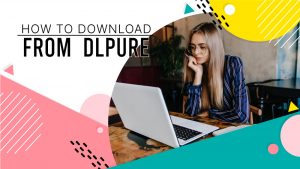 How To
How to Download From DLPure
read more 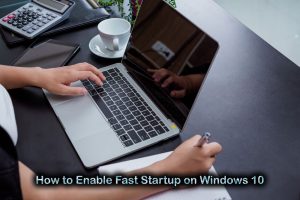 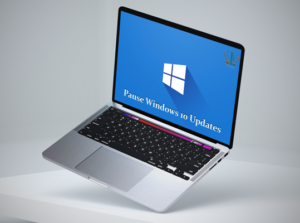 How To
How to pause Windows 10 updates
read more 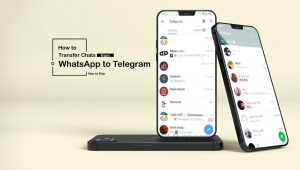