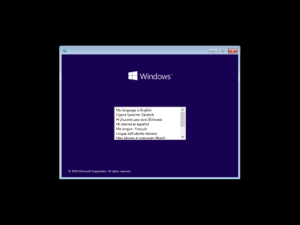 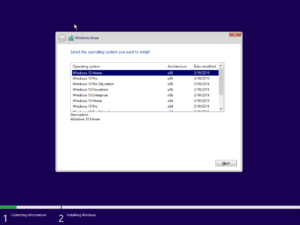 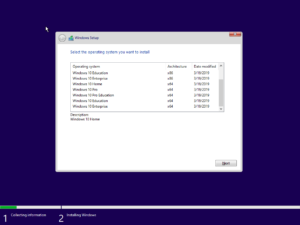 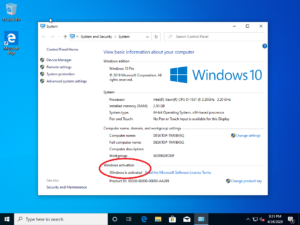 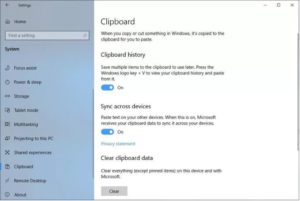 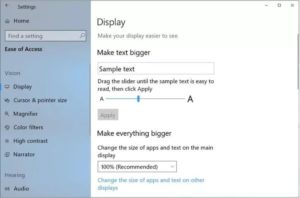 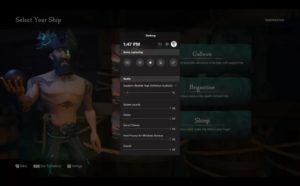 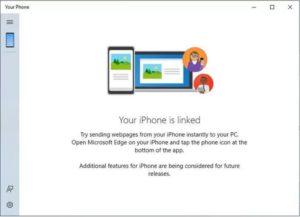 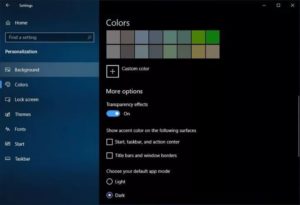 Since Windows 10 came out in summer 2015, it has gone through a gauntlet of criticism and evolution on its path to hundreds of millions of computers around the world. With the October 2017 Fall Creators Update, the OS has accumulated enough changes to warrant a new evaluation. What’s changed — and what hasn’t? Let’s take a look.

The foundation is solid: While Windows 10 has some issues (which we’ll get into), the core platform boots quickly, offers smooth navigation, migrates users away from Internet Explorer, brings performance enhancements for gamers with DirectX 12, and delivers a competent Siri/Google Assistant competitor with Cortana, which can conduct Web searches based on voice and keyboard input and help manage your calendar, travel plans, email, and text messages. You also get the Start menu that was missing from Windows 8. Overall, Windows 10 feels like the upgrade that we didn’t quite get with Windows 8, and the Fall Creators Update extends the vision further.

Microsoft Edge becomes a compelling alternative: The company released test versions of Microsoft Edge (its replacement for Internet Explorer in Windows 10) for Android and iOS in the days leading up to the release of the Fall Creators Update, so now users of this browser can now smoothly sync their web activities across mobile and desktop devices. (This is functionality that Google Chrome, Mozilla Firefox, and Apple Safari users have had for some time, so it’s a major gap closer for one of Microsoft’s core apps.) You can browse the web on your Android phone, set it down, open Edge on your Windows 10 PC, and pick up right where you left off.

Edge’s library of extensions remains small — and it’s still absent in the mobile version — but it has a lot of the major ones, including LastPass, 1Password, Evernote, Reddit Enhancement Suite, Pinterest, and a number of popular ad blockers.

Cortana gets some nice upgrades: Cortana can now alert you if someone is calling your Android phone and contact them via text message, if you have the Cortana app [TKTK catalog link] installed on that phone. You can also now tell her with voice commands to log you out of Windows, shut your PC down, restart, or lock the screen, assuming you have a microphone connected to or built into your PC. Cortana also has some enhanced dictation abilities, letting you speak entire emails, though it’s not sharp enough to replace pro speech-to-text options like Dragon NaturallySpeaking.

Enhanced Task Manager: Gamers will enjoy this new feature: The Performance tab now has a separate tracker for your video card. You now get handy graphs to see how much your GPU is getting pushed, how much RAM it’s using, your driver version and date of release, and the name of the card itself. This is handy, not just for testing but also for troubleshooting other people’s computers. Knowing what video card a person has is critical to understanding a problem they may be having with it, and now they can just open the Task Manager with the Ctrl+Shift+Esc keyboard shortcut and read off the product name to the person trying to help them.

Previous Windows installations take up a lot of space: After upgrading to the Fall Creators version of Windows 10, the Disk Cleanup utility reported that the previous version of Windows 10 — automatically preserved as a backup in case something goes wrong — was taking up 25 gigabytes of space.

Since laptops with about 128GB of storage have become common, this is a lot of real estate for a large number of users. You don’t want a system backup on your main drive anyway; keeping the backup separate means that you can restore it if the main drive gets corrupted by a virus or physically damaged, or if your computer is lost or stolen. Windows already has solid built-in tools to create and restore system backups, so it’s puzzling that they’re not used here. Microsoft also offers 50GB of cloud storage via OneDrive for $2 a month, but that doesn’t enter into the process either.

Not to mention that the Disk Cleanup Utility is under a few layers that most users probably won’t dig through to begin with, so they’ll just lose storage space and need to dig around the Internet to figure out where it went, which is a poor user experience.

Still underwhelming control over updates and user info: When Windows 10 launched in the summer of 2015, there were frequent complaints about how much information the operating system could communicate back to Microsoft, and complaints about the vague characterization of the actual info being transmitted. In previous versions of Windows, it would check automatically for updates by default, but you could choose to disable this function and delay updates indefinitely.

This was desirable because Windows updates sometimes break one thing as they fix another, to the point where you might not be able to get Windows to load at all. It was better to wait and see if the updates were causing problems for others and to give yourself the time to create a system backup if you desired.

Unfortunately, Windows 10 still doesn’t let you freeze updates, only postpone them, and your settings for sending diagnostic data to Windows 10 are still “Basic” or “Full.” Microsoft characterizes the first setting as “the data necessary to keep Windows up to date and secure,” but the company has yet to articulate much beyond this or provide a compelling explanation as to why this can’t be controlled by the owner of the computer. Granted, tech support is more manageable when everyone is using the same version of the product, but this approach takes too much agency out of users’ hands.

If you want an operating system where you have full control over updates, privacy, and system backups, Windows 10 isn’t the best choice, unfortunately. But with the enhancements to Edge and Cortana and their integration with OneDrive and Outlook.com, Microsoft offers an interesting alternative to Windows 7, and even to the Google and Apple ecosystems.

IMPORTANT Because of minimal operations during the holidays and the upcoming Western new year, there won’t be a preview release (known as a “C” release) for the month of December 2021. There will be a monthly security release (known as a “B” release) for December 2021. Normal monthly servicing for both B and C releases will resume in January 2022.