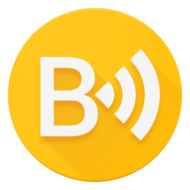 Stream all your music, videos and photos to various devices in your house:

“BubbleUPnP for DLNA” can access your media from a lot of sources, including:

“BubbleUPnP for DLNA” is a versatile app packed with many features for you to discover, some of which are:

* Only possible from the PS3 or PS4 interface

** Some features are provided by BubbleUPnP Server, an optional software that can be installed on any machine on your local network to provide additional services. To learn more about BubbleUPnP Server, visit https://bubblesoftapps.com/bubbleupnpserver

Some features are restricted and can be unlocked by purchasing the BubbleUPnP License app. 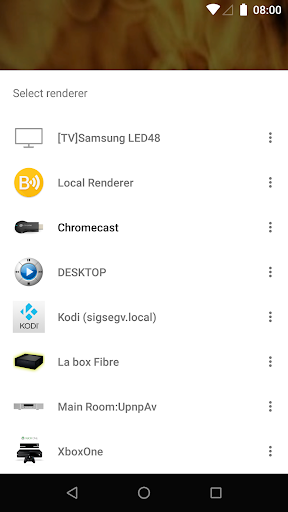 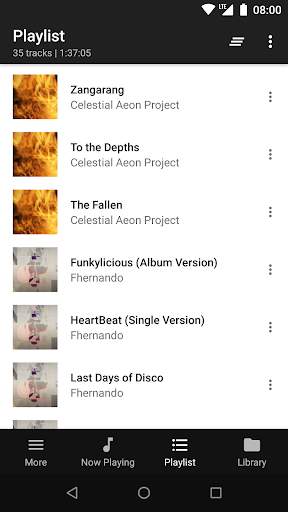 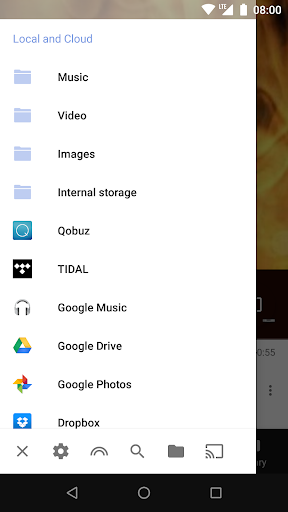 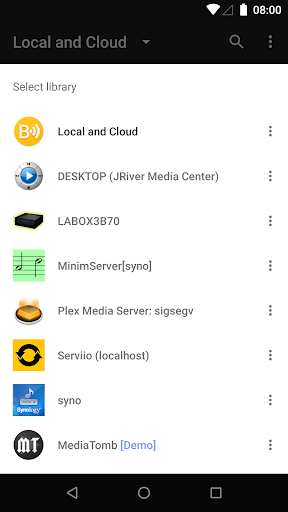 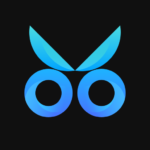 GoCut Editor is the best video trimmer and editor for YouTube and other social media. GoCut Editor has the most... 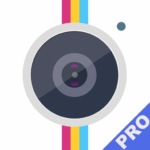 Timestamp Camera is the best(maybe only) app to add timestamps to new videos. Add current time and location when recording... 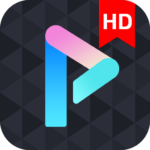 FX Player is the video player you are looking for. It is equipped with a mobile-optimized interface and offers perfect... 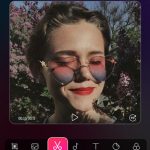 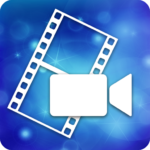 The capable hardware on your Android devices have gave ways for many incredible apps and functionalities, from which you can...