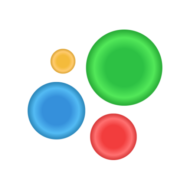 Candy Icon Pack contains more than 2000+ handmade icons , ready to be used with the most famous launchers to customize your home screen by adding a candy touch to your app icons.

This icon pack Is new, and has limited icons as compared to other icon packs. But I will be updating it time by time with your support.

Above launchers can simply apply our icons from your launcher settings.

Having problems with icons or you have a suggestion or some idea on how to improve Candy icon pack? Feel free to email us at [email protected] 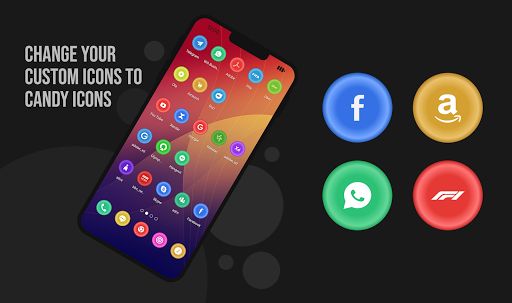 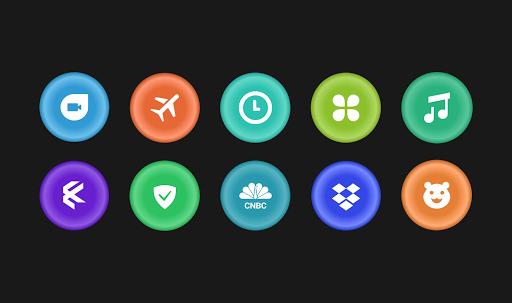 Released:
May 15, 2020
Get it on:
google play
Developer: Creative Bricks

75+ new icons added.
More icons will be added soon.
Thanks for supporting us.
Related Posts 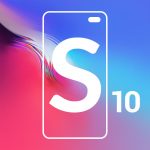 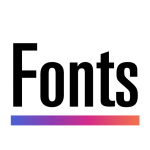 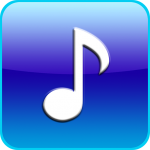 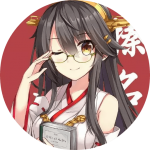 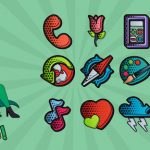 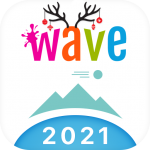