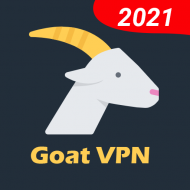 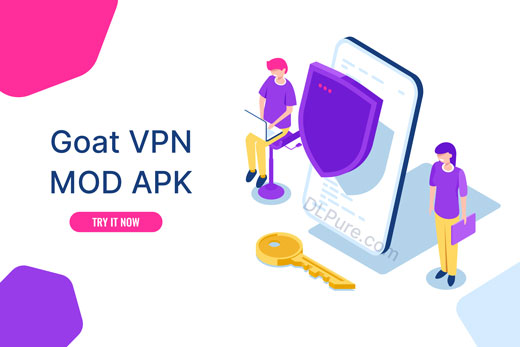 GOAT VPN – Yes, it is Greatest Of All Time VPN

Goat VPN is one of the greatest VPNs of all time, according to users and top experts’ reviews. This is an entirely free application platform for all to use; it has integrated with almost all today’s mobile platforms. This application contains significantly superior features and features compared to all other similar platforms available on the market today. This has helped to gain trust from people everywhere. If your mobile device does not currently have this application installed, then quickly download and experience it now.

We are committed to providing free vpn servers forever. No credit card information needed. No trials offered. Free, high-speed, unlimited servers all over the world in more than a 30 countries.

Encrypt and protect your traffic under public WiFi hotspot browse anonymously and securely without being tracked. NO LOGS! That means, that you’re absolutely anonymous and protected while using our app. Fake IP, so you can enjoy private browsing.

Very stable, no drop! We offer more than 2000+ servers worldwide so you can enjoy stable, fast and better vpn connection anywhere.

No activity logs. Goat VPN doesn’t track or keep any logs of its users and their activities. Your security and privacy is guaranteed! 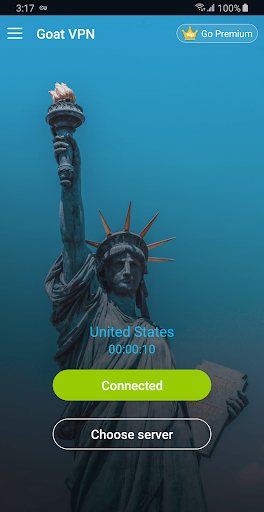 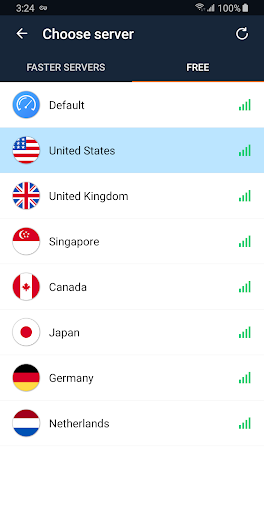 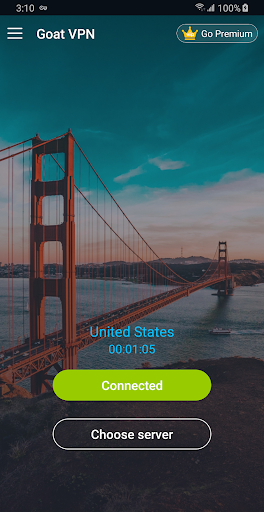 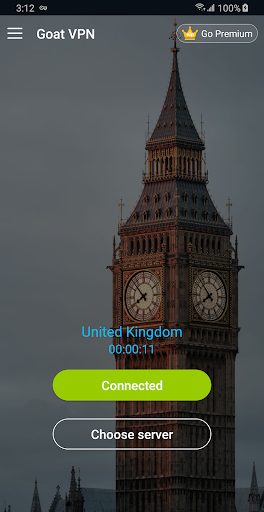 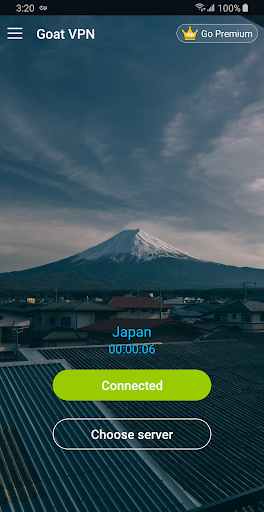 Improved performance of the app 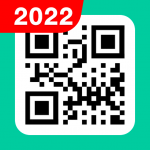 Free and full-featured QR code scanner app for all Android devices, helps you easily scan and decode all types of... 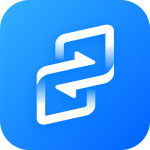 Share All Types of Files & Apps Transfer; Sharing apps your meets all your transfer needs Data is not enough?... 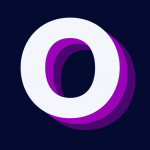 If you are looking for a fast and free vpn with different IPs, join us today. Today we want to... 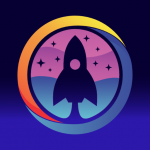 Today we want to introduce one of the fastest and best VPNs ever released. With this Xtra Power VPN, you... 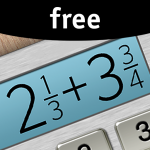 Fraction Calculator Plus is your best way to deal with everyday fraction problems or even more complex woodworking calculations for... 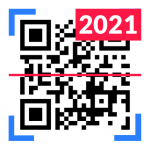