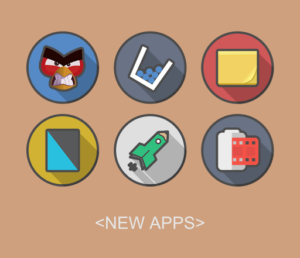 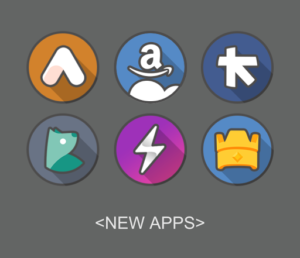 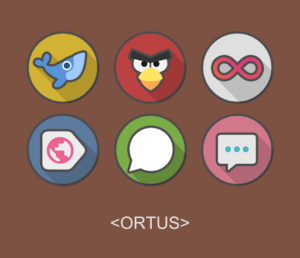 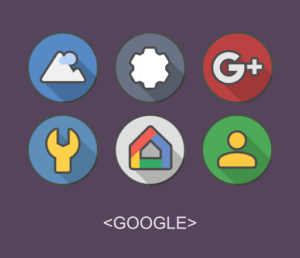 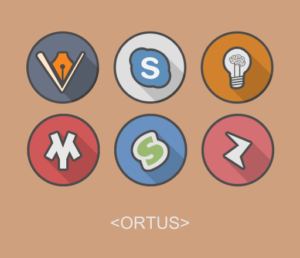 Ortus icon pack is designed to be minimalist and yet make your device stand out of the rest.
The icons have been made with pastel color palette and strokes corners to give it that easy on the eyes effect

Some launchers which are not in the list are also compatible, please make sure to check in your launcher settings and apply from there.

Support
I am always happy to provide a refund if the app does not work for you, feel free to send an email to themestudio.in@gmail.com.