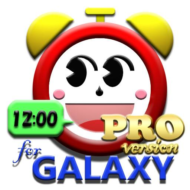 ‘VoiceTimeSignal Pro’ tells the time signal with voice.
The app can also play a specified sound as time signal instead of the voice.
If you have set the number of times to sound as same as the hours, the app can play the time signal sound like a cuckoo clock or a wall clock.

The basic feature is same as the free version of VoiceTimeSignal.

Difference with the free version

VoiceTimeSignal Pro version is different with the free version as follows. 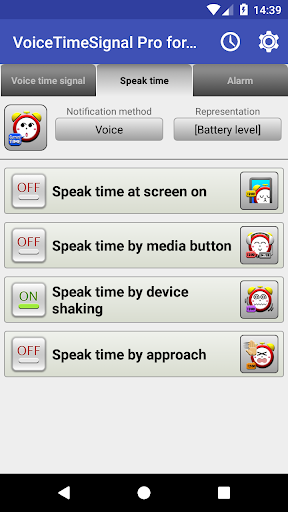 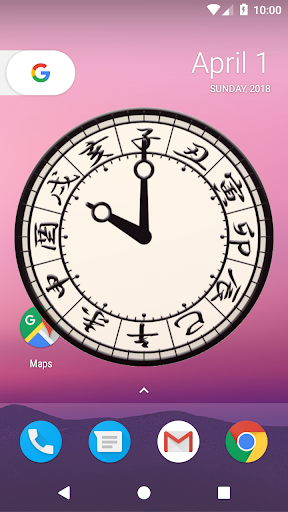 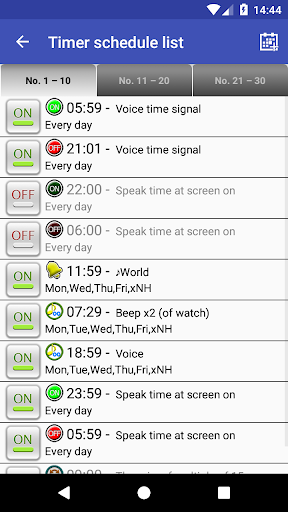 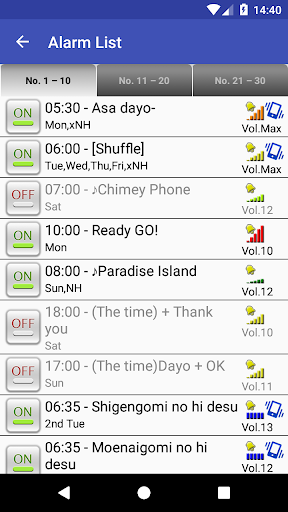 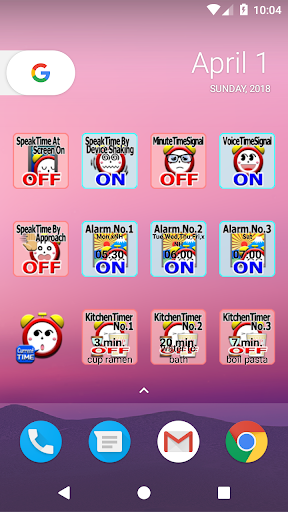 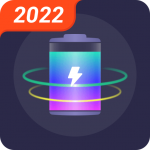 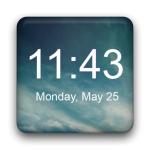 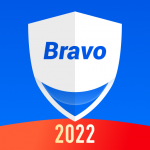 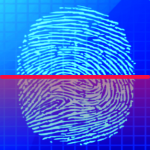 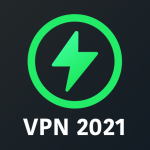 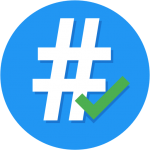