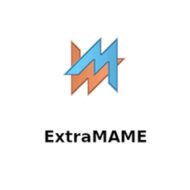 ExtraMAME is the name of a powerful simulation software for old game consoles and an opportunity to experience nostalgia for lovers of classic video games. As you know, the world of video games has not always been so advanced and graphical, and there was a time when the simplest games with their pixel graphics were able to sell millions of copies in the market of first generation consoles. Titles such as Pack-Man, Sonic, and بودند were among the things that were once considered a true masterpiece, and many people in the past with such games have experienced fascinating and entertaining memories.

ExtraMAME Is a small MS Windows compatible game GUI wrapper for MAME, the Multiple Arcade Machine Emulator authored by Nicola Salmoria and the MAME team. MAME let’s you play thousands of old-school arcade games on your computer. ExtraMAME is smaller and easier to use. It doesn’t force you to fuss with difficult configurations and it’s compatible with all MAME games.

the Soft is smaller and easier to use. It doesn’t force you to fuss with difficult configurations and it’s compatible with all M.A.M.E games.

Where do I find these “ROM”-files? What are they?

A. – On the internet! These “rom” files are the actual game files themselves. For example, say you want to play the game “Bad Dudes vs. Dragonninja”
1. Find this game in the “Supported” list of “ExtraMAME”. Internal name for game “Bad Dudes vs. Dragonninja” is “baddudes”. Name of “rom”-file is “baddudes.zip”.
2. Press “Get Game” button. It help you to find “baddudes.zip” file in Internet.
3. Select a site from which to download ‘baddudes.zip’. Save the file to the “roms” sub folder of the M.A.M.E. installation directory. For example, “c:\extramame\roms\”. Do not unpack the file. Leave it zipped.
4. Use the “ExtraMAME” “Refresh” button. The game should appear on the “available” list. Double click on the name in “Available” list or highlight it and press the play button.

How to play the games?

A. – Run the game. Press “O” button and next press “K” button on your keybord if game is asked you (OK). Please wait for game loading. You not forget that for play the games in Arcade Machine you need to have coins? 🙂 Press “5” button for insert coin. Press “5” again and again, not feel greed. 🙂 Now press “1” button for one player and “2” button for two players. About additional commands and hot keys read in “Manual” section of The Soft. 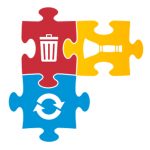 Soft Organizer Pro An application that allows you to completely remove unnecessary programs from your system. The main function of... 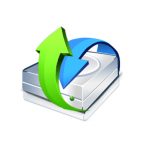 R-Studio is software for recovering lost data. R-Studio software using the latest methods and data recovery technology is a powerful... 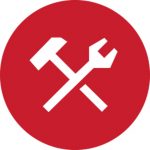 Turbo Studio is a software for making portable or portable versions of software, which is easily able to convert the... 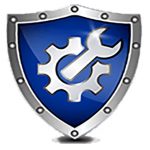 Advanced System Repair is an application software that has all the necessary tools to clean, repair, protect, optimize and upgrade... 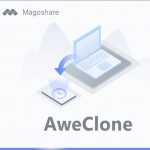 AweClone is a powerful software with an easy-to-use interface that is responsible for providing a cloned version of the system... 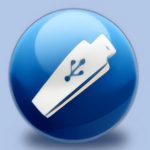