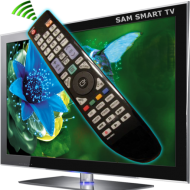 Tired of trying so many remote apps without any results? Not tried this TV Remote Control app, then what’s the point? Now what? Download this free app right now, because this is exactly what you are looking for.

It works in 2 modes. Either on your home WiFi network or Infrared IR blaster.

How to find IP Address of your Smart TV?
http://www.youtube.com/watch?v=pKe29tzG3V8&feature=youtu.be

We are NOT affiliated with Samsung corporation and this app is an Unofficial product.

Please do not give low rating to our app without trying it fully. Drop us an email in case if any issue is found. This app is properly tested and policy compliant. 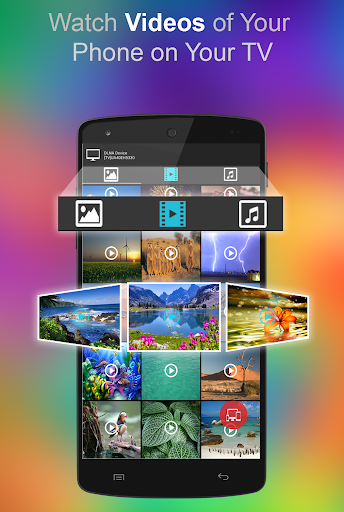 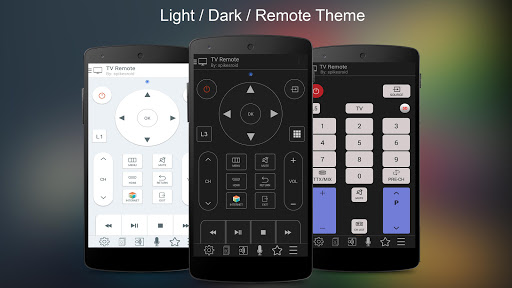 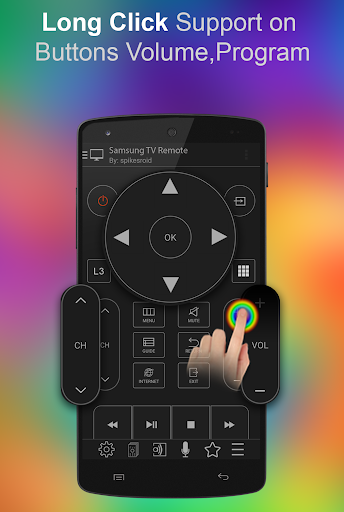 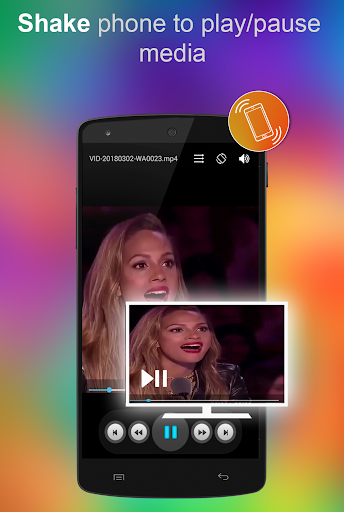 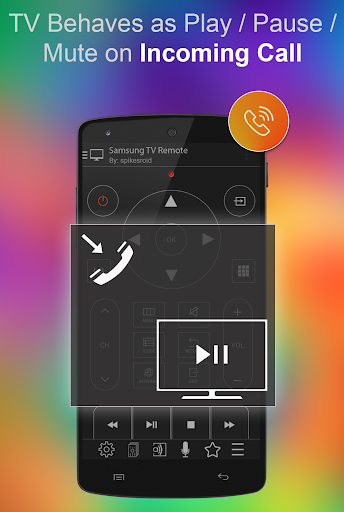 Screen Recorder MOD APK No Ads is a tool that will let you record your Android device screen in a... 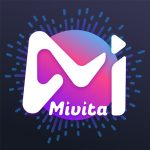 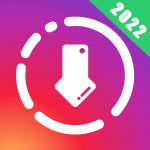 Wanna to save videos, photos, IGTV, reels, story from Instagram to your phone? Wanna to REPOST with a best caption... 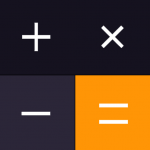 Calculator MOD APK is a great Android app for performing everyday calculations as well as more advanced operations, all from... 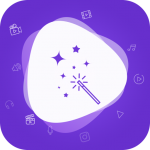 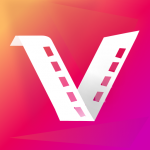